“Mike Bryant built me a 600 yard gun. I shot three World Records with that custom rifle.

Mike began competing in Benchrest 37 years ago. He started building his own precision custom rifles in the early 80’s as a way to control accuracy.  He wanted to know his rifle was the most accurate possible. The very first five shot group, from the very first custom rifle Mike built, was 0.080.” That’s less than one tenth of an inch at 100 yards. After ten years of building his own benchrest rifles and varmint rifles, Mike started making custom rifles for other people. He has since built hundreds of custom rifles for competitors and accuracy nuts all over the world, including Benchrest rifles, F-Class rifles, PRS precision rifles, varmint rifles and hunting rifles. Mike’s riflesmithing customers span the globe.

Current turn around times for a complete rifle is about two months, so if you’re ready to build your rifle, contact Bryant Custom to discuss your build.

MIKE PROVIDES A FULL RANGE OF GUNSMITH SERVICES FOR PRECISION CUSTOM RIFLES. SOME EXAMPLES INCLUDE 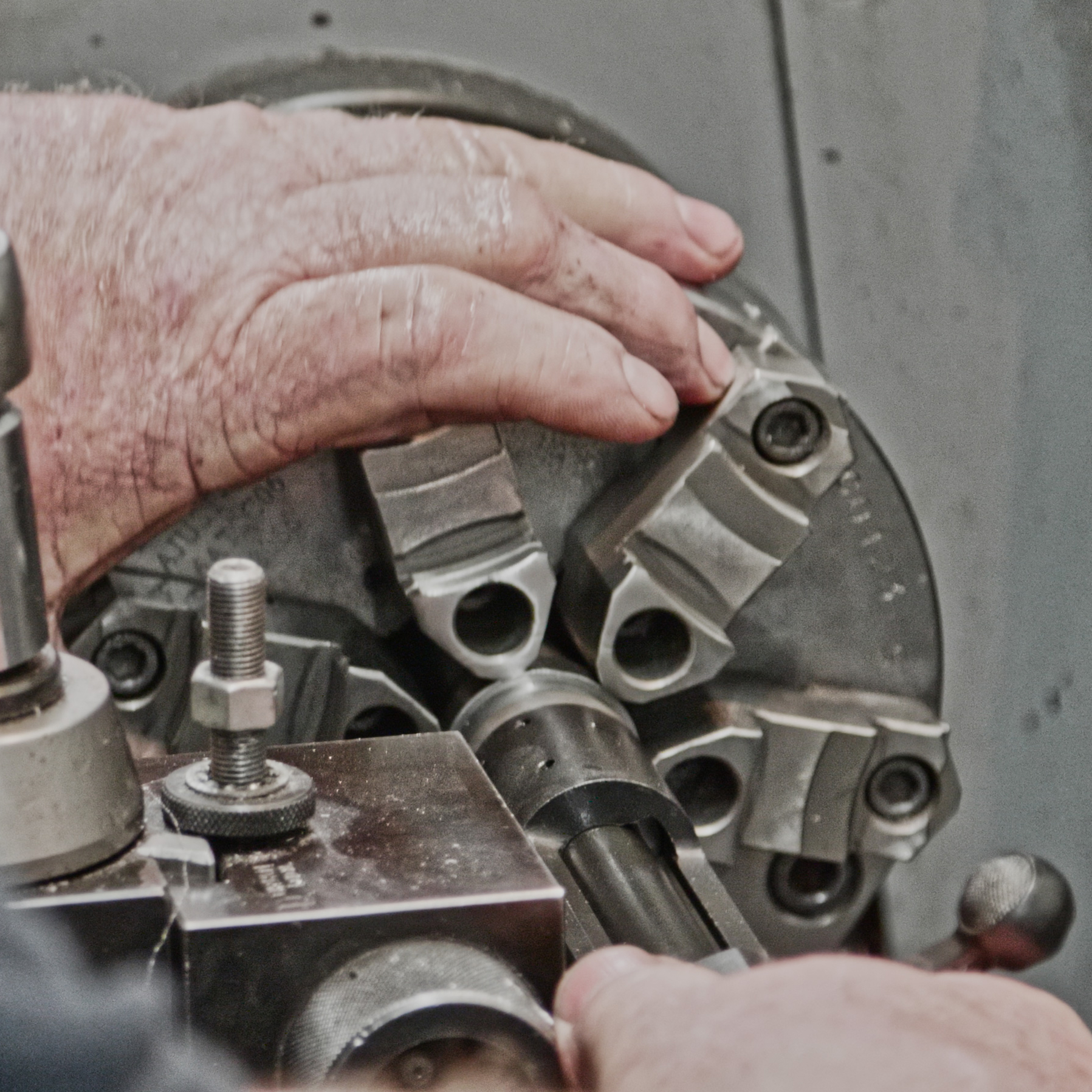 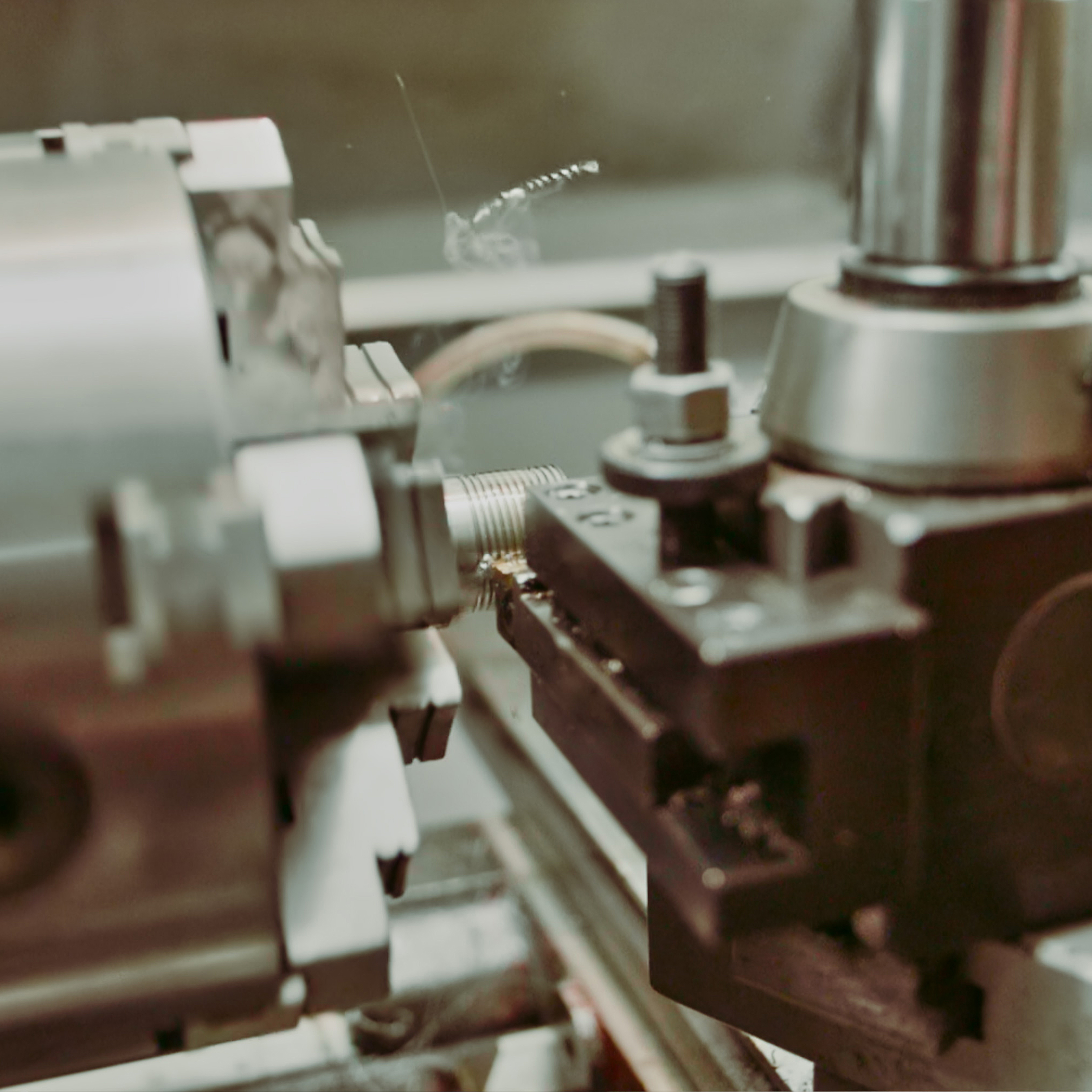 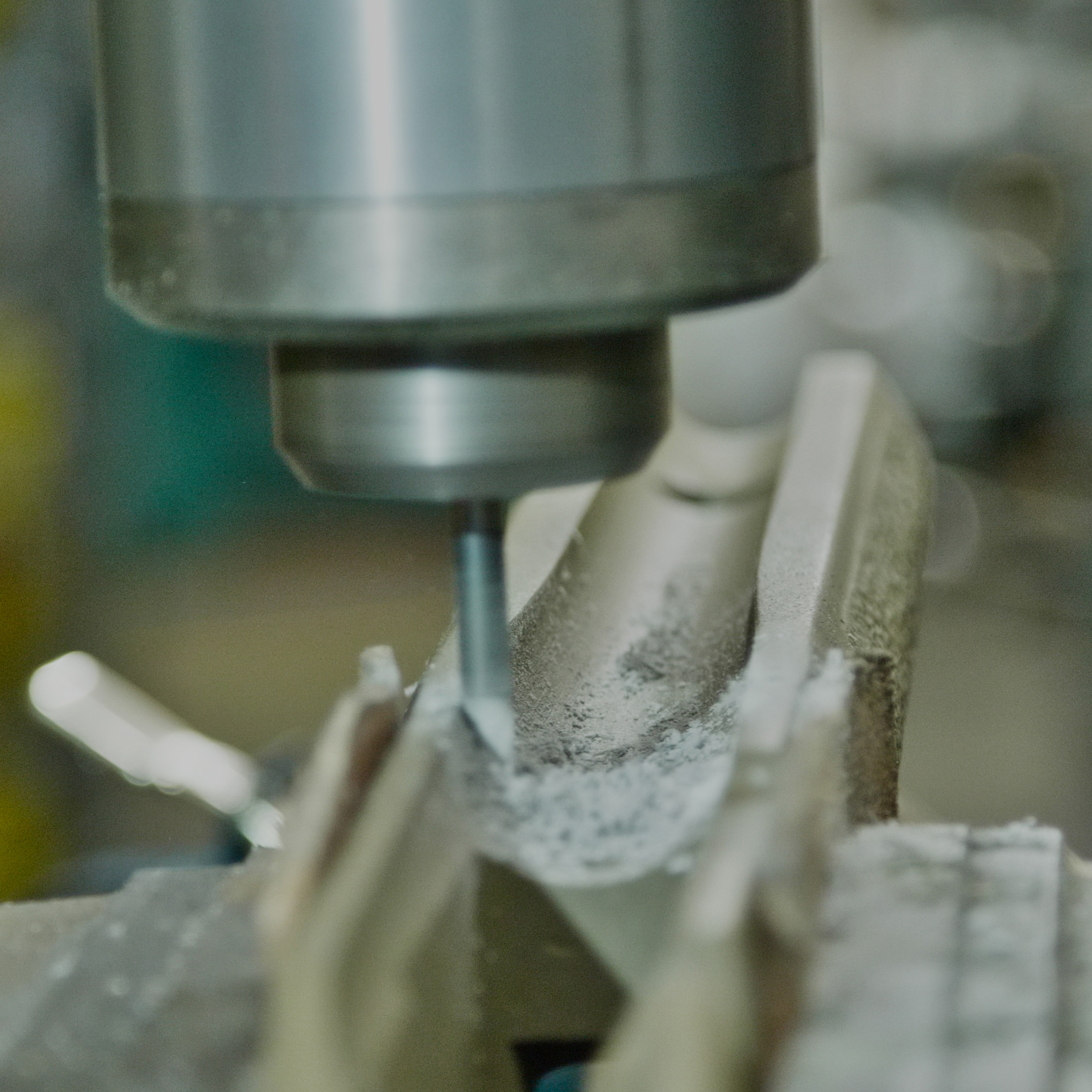 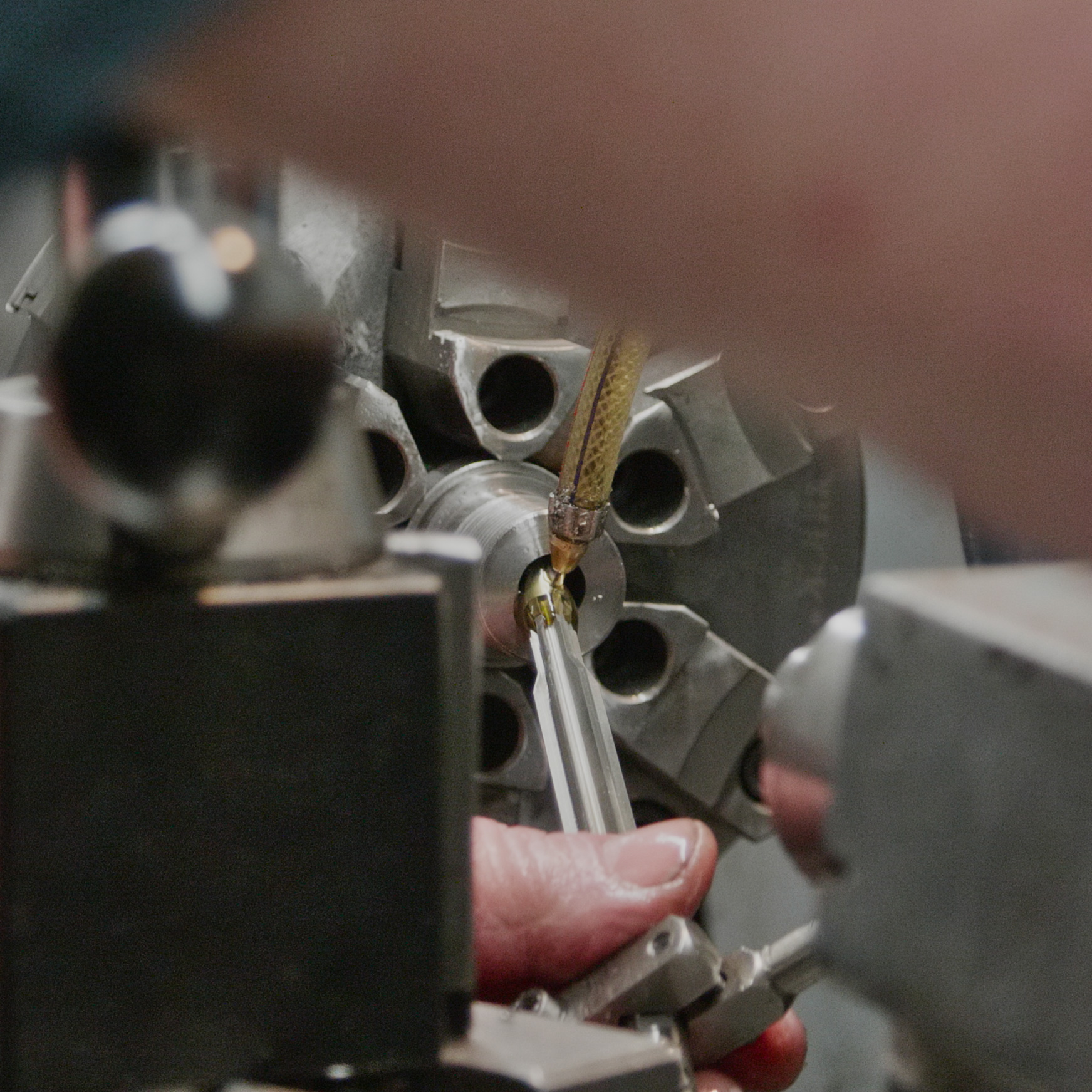 OWN A BRYANT CUSTOM RIFLE